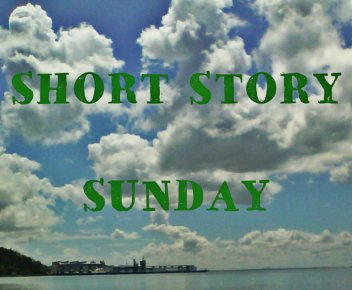 Grace watch as her husband of fifteen years drinks his coffee – black, with one teaspoon of sugar. She fondly smiled at the slightly graying wisps in his sideburns, the slightly upturned corners of his mouth and committed them to memory. This was how she wanted to remember him.

“Raymond,” her soft voice rattled the peaceful silence. “I know about her,” she admitted and looked at him in slight disgust.

Raymond chuckled. “Know about whom?”

“That girl you’ve been seeing behind my back for the past three months.” Grace spat, unable to suppress her rage any longer. She got pleasure in seeing her husband’s face drop. “She’s just a child, Ray, how could you?”

Raymond put the cup down and sighed. “Gracie, I’m sorry for not telling you, but…”

“…I don’t want to hear any excuses!” Grace snarled. “That girl you’re seeing could be your daughter. If you were bored with our relationship, you could’ve at least had the guts to say something instead of seeing her behind my back. Do you know how stupid it’s going to make me look when everyone finds out?”

Raymond suddenly felt a headache coming on and eyed the coffee suspiciously. “Gracie, what’s in this thing?”

“But why?” Raymond rasped. “I didn’t do anything wrong. You like dancing and…Jennifer was teaching me how to dance. I wanted to surprise you.”

Grace’s mouth opened in shock. She couldn’t feel her boneless limbs as her mind screamed out at her to call the hospital. She watched on in muted terror as her beloved Raymond slumped over the table, dead from the toxic coffee. Before she knew what she was doing, her trembling hands reached out to pat her husband’s head one last time before reaching for the cup. 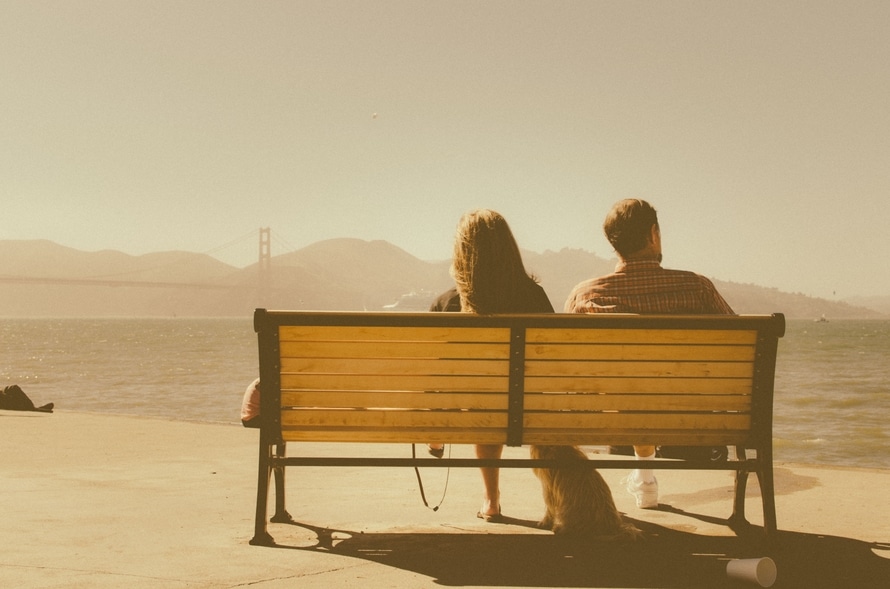 5 thoughts on “About Her”