… judging someone based entirely on first impressions.

Someone recently said that if she met someone for the first time and that person is grumpy, if that same grumpy person comes up to her the next day with a smile on his/her face and tries to talk with her, she is going to remember how grumpy that person was for the rest of her life, even if that certain person does not show a hint of grumpiness for the rest of their working life.

While first impressions are important because they leave a lasting good image, it does not always reflect his/her personality. I can be grumpy when I meet you, but did I curse you or berate you? I simply did not want to have a chat with you on that day because you did not know what I was going through at that moment. You do not know if I was coping with bad news of a relative or if someone/thing put me in a bad mood. You do not know me from a first impression. That is just judgmental. Maybe I am an outgoing person, but on that day we met for the first time, I was grumpy, simply because I was going through a tough time.

I can also be a fake.

I have a smile plaster on my face and I laugh at something you say while we shake hands as we’re introduced for the first time. I leave you a good lasting first impression, but do I really want to get to know you? I am only being nice because I have my eye on that promotion and I’m usually grumpy, but you like me from THAT first impression so you’re willing to overlook my dour mood, which is like most of the time!

I still stand by this and just recently, I was discussing this same topic with a friend. While it’s true that first impression never dies, meeting someone that you weren’t charmed by for the first time makes you judgemental if you’re not aware of what is going on in his/her life.

I didn’t know what enchanted meant…

… until I saw him caress the ball with his feet, dribble past two, three, four defenders and score the winning goal in extra time. Not until I saw what this little man could do with his feet. Too long to print.

At the moment, I don’t have anything to talk about, but I’m hoping that the upcoming football season will be a successful one for my clubs. I’m ready to see the boys back in action. Talking about boys, I think Edinson Cavani still has the best hair in football. I can’t wait to see what he has in store for us this season! 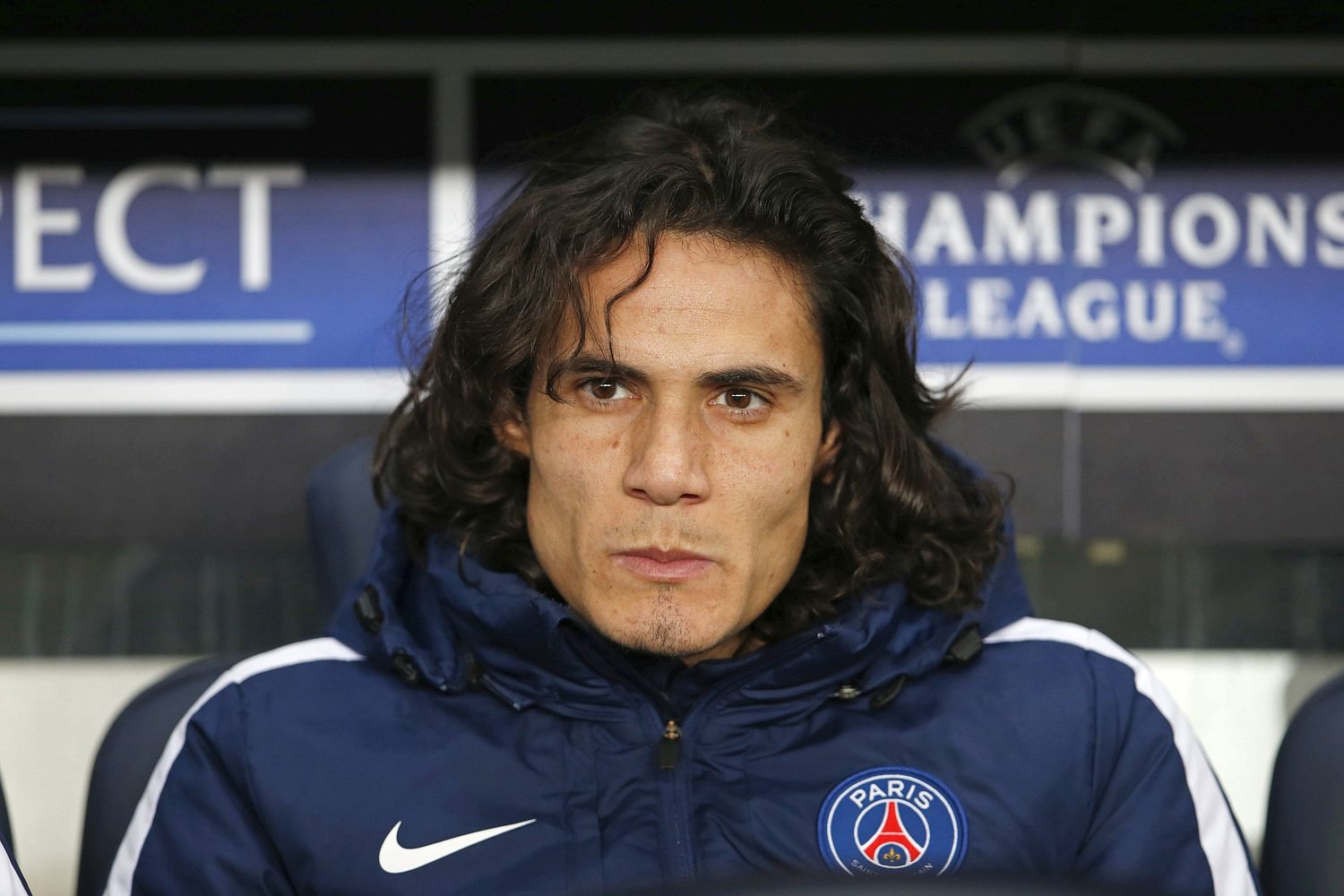 He sobbed and trembled underneath the warmth of the blanket. Make it go away! he silently pleaded. He hated thunderstorms because it always brought back bad memories of his dead parents on that fateful night. Sometime later that night when he was fast asleep, his big brother came and lay down next to him, cuddling him, and kissing his forehead.

My parents did enough to nurture my sisters and me into young women. Sometimes, there are days when I get mad at them for not giving more in my childhood, but I’ve come to understand it was all they could have given.

Dad reads a lot of material. It is safe to say I got my love of reading from him although he loathes fiction. He likes to read up on world history and we do argue on certain topics from time to time but I won’t trade those times for anything. Mom loves animals. She has rescued cats, dogs, birds and even chickens but I am holding out when she actually rescue a snake!

In short, I love my parents. They gave me two wonderful sisters and I thank God for them everyday especially when I hear/read about unfortunate parent/children relationships.

Yup, that’s my parents! And remember the Bible says to honor our mother and father.

When her little one beheld her in his green eyes, she knew that despite the recent unkind circumstances, she had to be there for her child. In that moment, she decided that she was going to be the best mother to her now fatherless one-year-old.

Too long to print

Without a dialogue – no matter how lopsided or awkward – one cannot have a conversation.

Your heart is my lullaby
without it; I probably wouldn’t get by
Kisses spill like fountains from your lips
the reaction of how much I love them is in
the tremble of my fingertips.