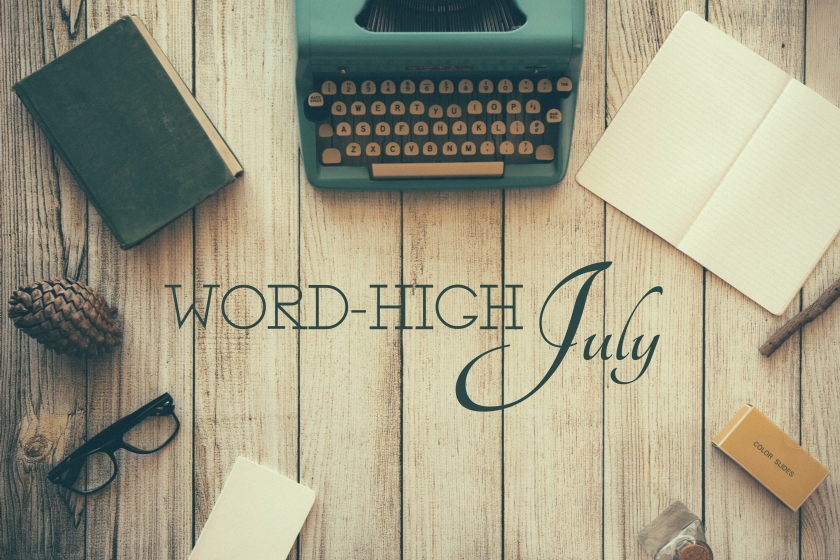 … he could move to the beat and keep the rhythm in his feet although dancing was not his thing.

There’s a bottle of his favorite Grey Goose vodka dangling from between his fingers when his beautiful wife of ten years put on that Annie Lennox song and beckon him to come closer. He doesn’t have the willpower to say no.

Her small, dainty hands rest on his waist as his comes up to wrap around her warm body enveloping her in his embrace, the bottle pressing cold against the small of her back as ocean blue eyes stared into honey-colored orbs.

Jessicia softly sang along to the song as her strong husband led her across their living room floor, the bottle somehow still in his hand. There was no need for words. Marcus dancing in time with her was all she needed to hear. And when he gracefully leaned in to kiss her, abruptly cutting off her singing, she wants to stay like this: just them, their bare feet moving in time with the music. 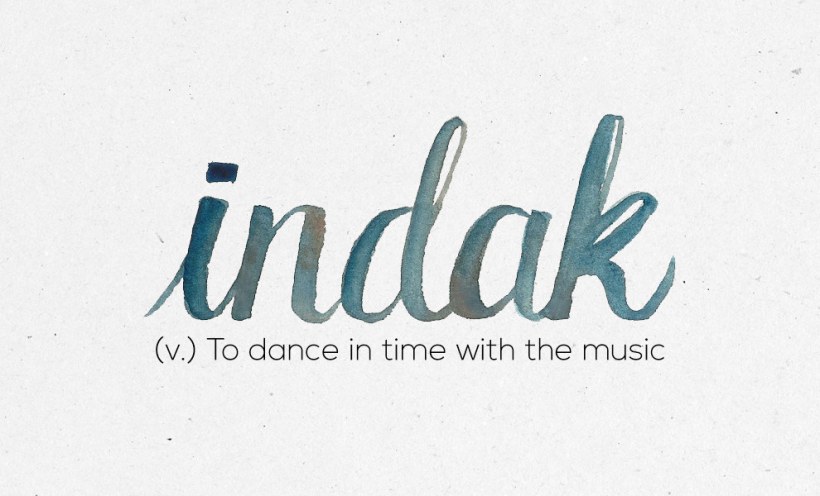 ^ Playing catch-up is becoming hard, but I won’t let up.