To ink their name

in the history book

in front of their nation.

they won’t let anyone

get in the way of victory. 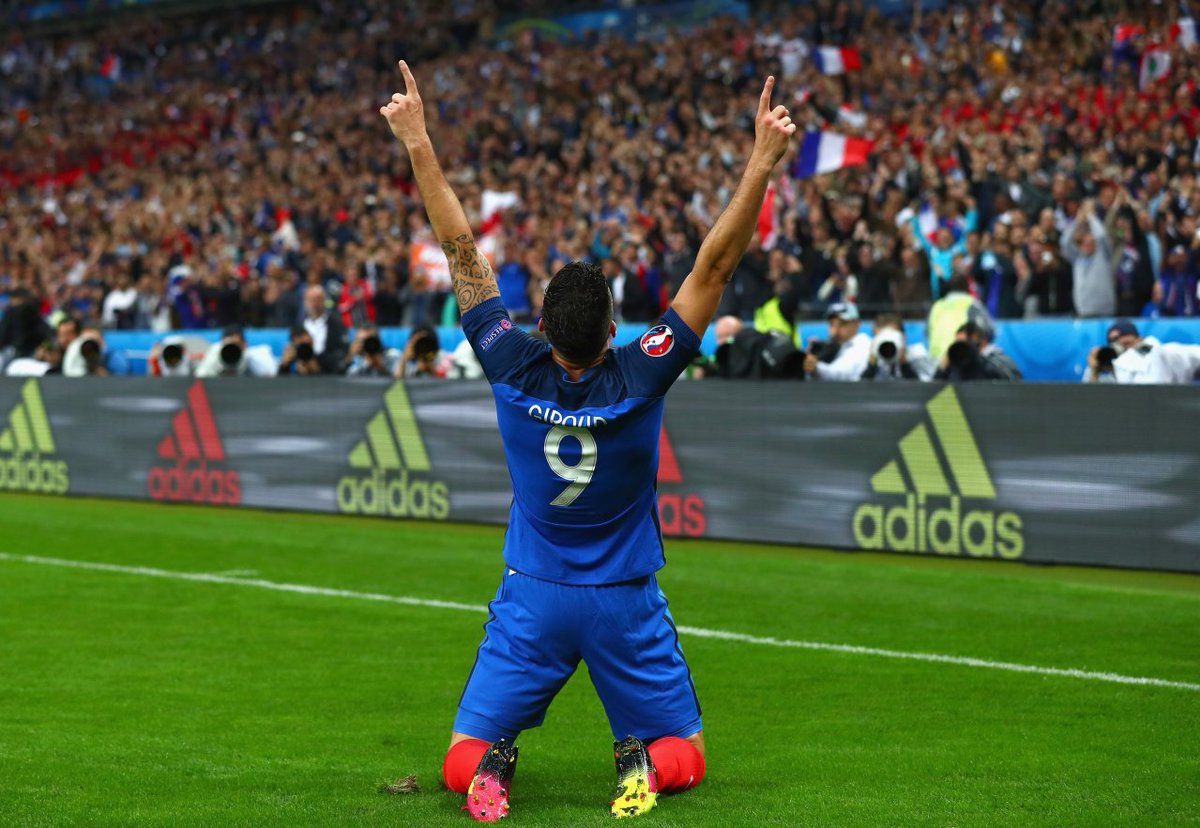 This is dedicated to my favorite team in the entire world, Les Bleus. We have a final to play in under an hour. I hope Les Bleus can do their nation proud by giving their all. I know these boys. They’ll be playing with their hearts on the sleeve. They’ll be determined to go all out and win in front of their people. So, let’s do this and make Euro 2016 ours to remember.

Blue is also my favorite color. 😛