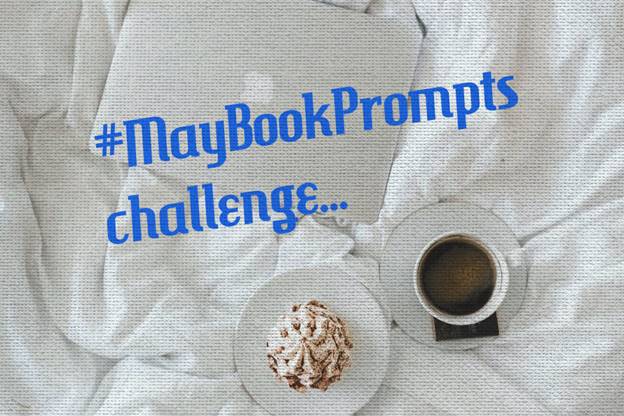 Challenge: A Hundred Years of Solitude

The best thing about this challenge? I got to work on a new story and although it’s untitled at the moment, it’s coming along well. I currently enjoy putting the characters together for I started writing before placing the characters. Weird, but true.

He slowly climbed out of bed and shuffled over to the window. Pulling the curtain aside he peered out into the milky goodness. Snow covered the ground making it impossible to see tracks and paths. He softly grunted and rested his head against the cold window. He’ll rather have a hundred years of solitude than this torture. He couldn’t remember his name, he didn’t know where he’ll be going next, and he depended on a woman to keep him from falling apart.