Challenge: When You Are Engulfed In Flames

Some of the stuff I’ve been writing for the challenge this month made me laugh and some will become new stories. For this challenge, I came up with two shorts.

I am actually working on a new character. He is tough, mean, and French. I thought I’d introduce him via this challenge.

Jean-Pierre Papin doesn’t speak much. He was already a threat with his shining bald head and piercing grey stormy eyes. But he enjoys scaring the cowardly bastard whenever the opportunity presented itself. He slapped and slammed a so-call hitman against a wall and looked into his eyes. “If you don’t tell me who sent you, I’m going to make it painful for you.”

The strapped blonde laughed right in his face. “Why would I tell you?”

“You afraid of fire, John?”

The blonde gulped. How did he come about this? Who told the lunatic about his phobia?

Jean-Pierre produced a lighter from his trench coat and smirked, “Because I don’t think you’ll rather tell me when you’re engulfed in flames.” And I don’t know where this one came from (it makes no sense!), but…

You’ll never know what it is

Until you’re engulfed in flames. 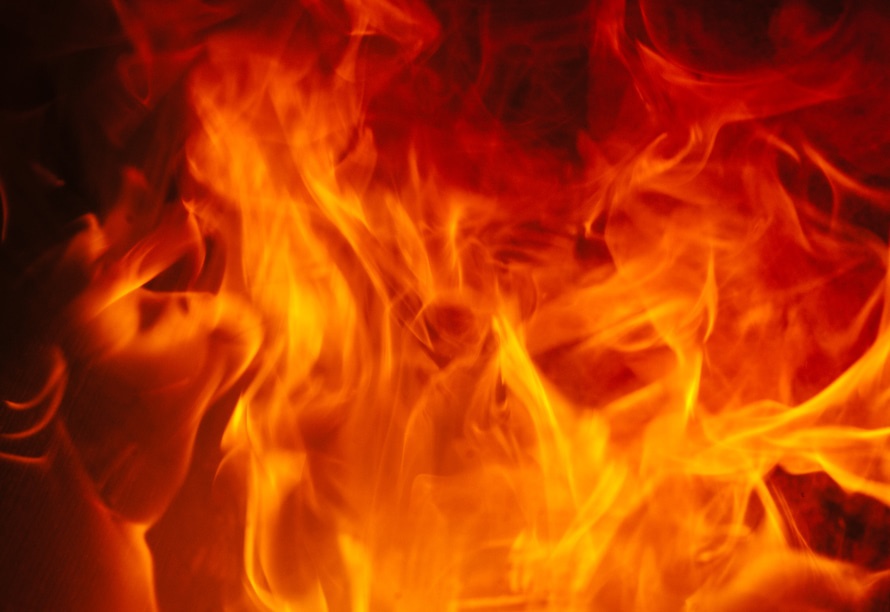